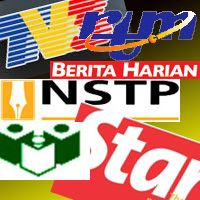 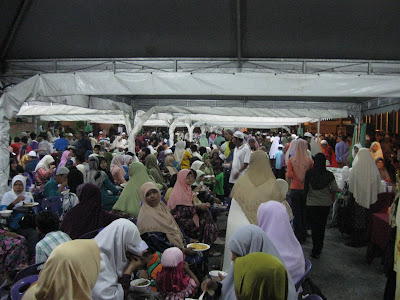 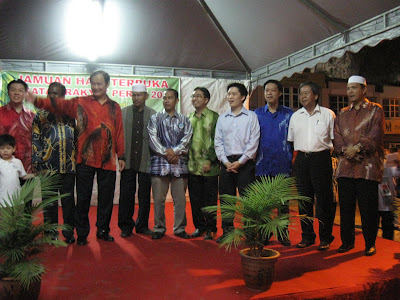 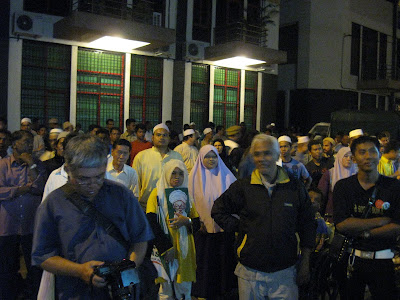 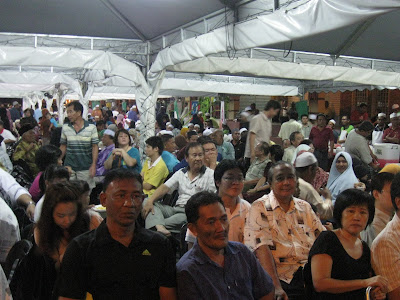 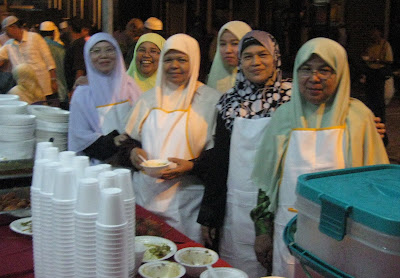 Nizar says someone other than Zambry runs Perak
By Clara Chooi

His statement irked the usually mild-mannered Abdul Rahman and caused the latter to break his silence and leap to his defence.

“I just laugh at his statement. I laugh to all these nonsense from him,” he told The Malaysian Insider over the phone this evening.

Nizar, in a press conference at the Perak Pakatan Rakyat headquarters here earlier, alleged that Abdul Rahman had been the one to convince Zambry and Speaker Datuk R. Ganesan to replace the current sergeant-at-arms of the state assembly with 15 “samsengs from Umno's Pekida”.

He had earlier also claimed that the “samsengs” had targeted five Pakatan Rakyat assemblymen and would attack them if they caused any trouble during the Oct 28 sitting.

“Zambry has no power — he is just the stooge of Abdul Rahman. Abdul Rahman was the one who convinced Zambry and Ganesan to change the sergeant-at-arms to the 15 samsengs.
“Did you know, Abdul Rahman is the de facto mentri besar? He has been ruling the state all this time,” said Nizar.

Ganesan, in denying the accusation, reminded Nizar that he had been carrying out his duties in the same manner as he had done when the PR had ruled Perak last year.

“I did the same thing during his (Nizar's) time. There has been no change in the way I carried out my duties during his time,” he said.

He added that he was “only the government servant in charge of state administration” and would not work outside of his jurisdiction by meddling with matters in the government's legislative body.

“I am discharging my professional duties based on rules and principles and acting within the laws and regulations,” he insisted.

Since the Perak crisis exploded, Abdul Rahman has been PR's target of blame for the hindrances their lawmakers had faced in attempting to enter the State Secretariat to convene their assembly sittings and Rights and Privileges Committee meetings.

Several police reports as well as legal suits had also been filed against the State Secretary, accusing him of infringing the fundamentals of the doctrine of separation of powers.

The chief of the state's executive arm had also been accused of giving orders to the police to stop the assemblymen from entering the state assembly hall, to be present in the hall during the May 7 sitting as well as to forcibly remove former Speaker V. Sivakumar from his chair.

During the press conference earlier, Perak PAS commissioner Abu Bakar Hussain urged the police not to meddle with any affairs during the coming Oct 28 sitting.

“Perak PAS is urging the police not to make a repeat of the state assembly sittings before this on March 3, May 7 and Sept 2.

“It was clear during these sittings that the police had blocked PR assemblymen from holding the session,” he said.

He added that Perak PAS also wanted an assurance from the police that they would ensure the safety of the PR assemblymen against any disturbances from the “samsengs” in the state assembly hall.
Diposkan oleh ABU NIDAL di 8:30 PG Tiada ulasan: Link ke posting ini